How to Watch Dallas Cowboys Football Games on Roku 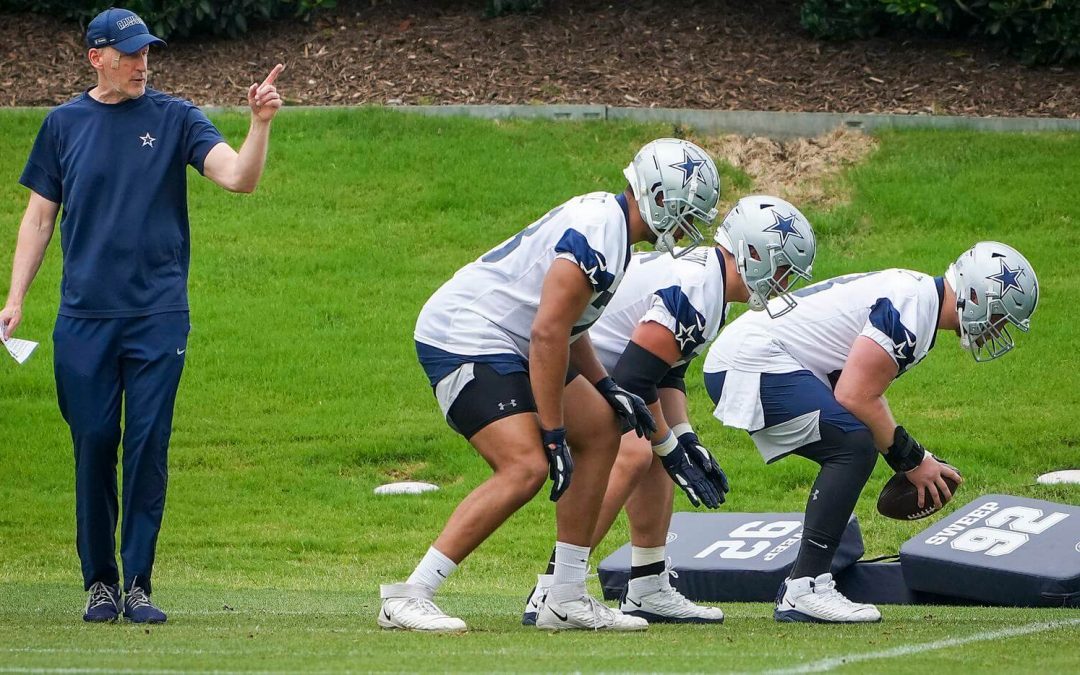 Dallas Cowboys is a professional Football team formerly known as Dallas Steers, Dallas Rangers. It is a part of the National Football League and one of the strongest teams that have won five Super Bowls and Eight Conference Championship. If it was your favorite team, you might want to watch all the games played by the team. Sometimes, fans may watch only the games played by this team. What if we have a Roku streaming device and wanted to watch the games of the Dallas Cowboys? Here is how you are going to stream Dallas Cowboys on Roku.

How Dallas Cowboys on Roku with Streaming service

Standalone streaming services stream all the games. Moreover, half of the games were featured with Fox Sports. Sometimes few matches will also be streamed on channels like NBC, CBS, and ESPN. In addition, there are various other streaming service providers, like YouTube TV, fuboTV, Hulu + Live TV, AT&T TV, Vidgo, etc. All these channels are available on the Roku Channel Store, making it easy to stream the games. If you have a cable or satellite TV service provider, you could install the TV Everywhere apps and log in with the service provider credentials.

NBC, CBS, EPSN, and Fox Sports are available as a TV Everywhere app on the Roku Channel Store. But they would require a pay-TV service provider subscription. The following are the better options when compared to others.

Vidgo is one of the best streaming service providers that features 80+ live TV channels. It currently costs $10/ for the first 2 months and $55/per month. It features a wide array of various national and local TV channels. Moreover, the channel is available on the Roku Channel Store that can stream the games of the Dallas Cowboys whenever and wherever you want with Fox, ESPN, NFL Network, and NFL RedZone.

Hulu + Live TV is one of the best options to stream 65+ live TV channels. The users will be getting Fox Sports, NBC, CBS, and even ESPN. The channel is available on Roku Channel Store. The subscription costs $64.99/month, and ad-free live TV costs $70.99/month. It also offers a huge collection of On-Demand Video content.

fuboTV is a dedicated TV streaming service provider that nearly features 100s of live TV channels. Most of the channels are sports and related stuff channels like Fox, NBC, CBS, ESPN, NFL Network, NFL RedZone. It also offers various other entertainment channels and various on-demand TV channels. It costs $64.99/month for a Starter Pack, $69.99/month for a pro pack, and $79.99/month for an elite pack.

Sling TV is one of the best options to stream various live TV channels. In order to stream Fox Sports, NBC, and NFL Network, you will need a Sling Blue subscription at $35/month, and the Sling Orange packages cost $35/month has got ESPN, and the combined pack at $45/month has got all the above-mentioned channels. So you can install and stream all the Dallas Cowboys games on Roku.

YouTube TV offers nearly 85+ Live TV channels: NBC, CBS, Fox, ESPN, and even NFL Network. It will help you stream all the games played by the Dallas Cowboys on Roku on one live TV channel. Moreover, the users may also get to stream various on-demand game videos. It costs $64.99/month for a subscription to stream on 3 devices simultaneously.

3) Enter Cowboys Now on the search bar and select the app from the search results.

4) Select Add Channel to add Cowboys Now on Roku and click on OK.

5) Open Cowboys Now and stream the content of Dallas Cowboys on Roku.

Note: With the Cowboys Now channel on Roku, you can only stream the live pre-match and post-match game shows of each and every game of the Dallas Cowboy football games.

1) Can I watch the Dallas Cowboys Game on Roku?

2) Does Dallas Cowboys has any dedicated app?

Yes, you can add the Cowboys Now on your streaming device.

3) What channels are the Dallas Cowboys playing on?