How to Watch Los Angeles News on Roku 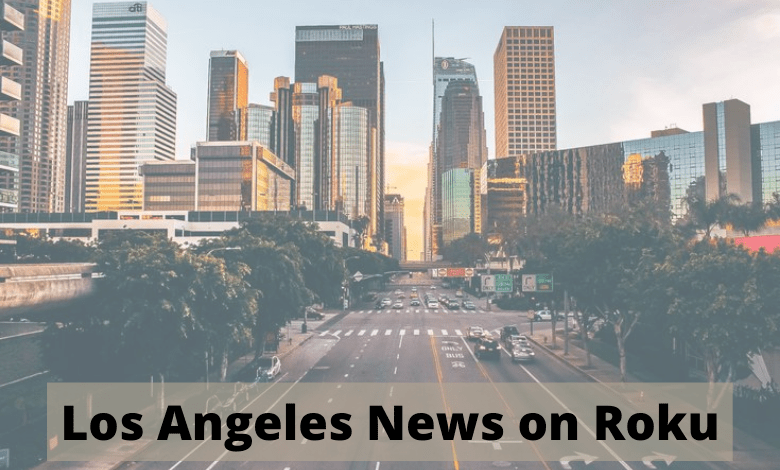 Los Angeles is in California and popularly known for the Film and Television industry. It has got this iconic Hollywood sign surrounded by various top studios like Paramount, Univeral, Warner Brothers, etc. It is known for many popular movies and TV shows, actors, etc. Probably this is one of the major pull for many in the USA and around the world. So lots and lots of news and other stuff will be coming around. But how to watch the news that is specific to Los Angeles on Roku? We have different options like CBS News, ABC7 Los Angeles, ABC News, Los Angeles News, and Weather, etc. Let us see how to stream Los Angeles News on Roku.

CBS is one of the largely streamed News channels in and around the USA, next to CNN. CBS News Channel on Roku will feature news 24*7 with original reporting from the CBS News. This offers local NEWS from all the local areas. You can select Los Angeles as your desired area and watch the latest news.

1. Turn on your Roku device and connect it to the internet.

2. Now from the Roku home screen, go to Streaming Channels. 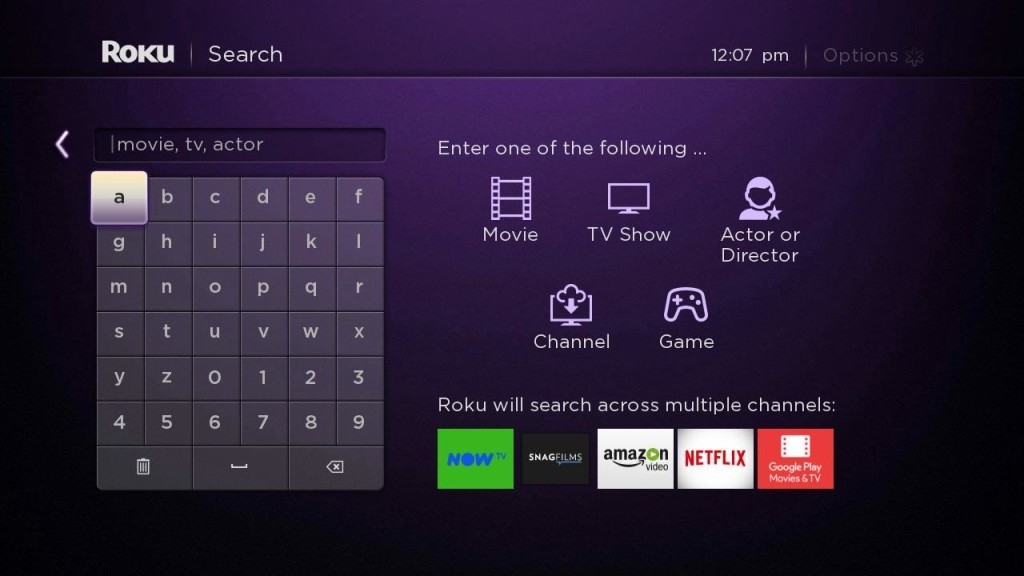 6. Click on the Add Channel button on the app info screen.

7. Launch the app and follow the on-screen instructions to activate the app.

We do have four different options to stream the News regarding Los Angeles on the Roku-connected TV.

Each channel has got its own unique features and all the channels are available on the Roku Channel Store. There are also channels like NBC News, Fox News, and many others to stream Los Angeles News on Roku.

How do watch Live New on Roku?

Is ABC News is free on Roku?

Yes, ABC News is completely free on Roku. You can stream the news live without even cable or satellite TV service providers.