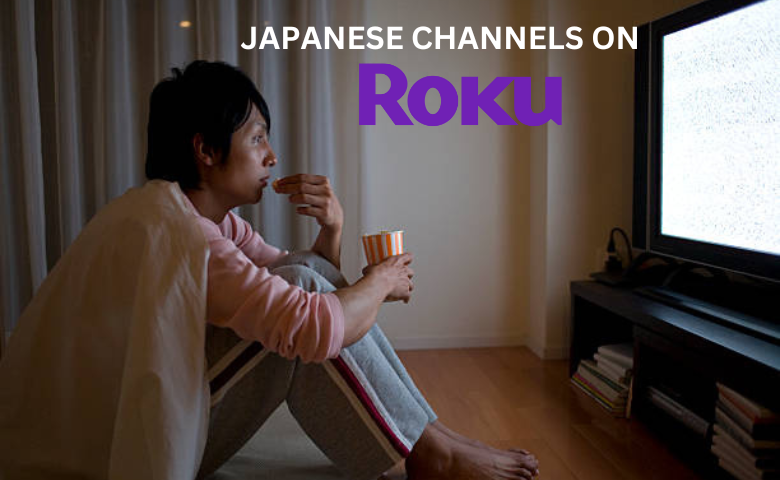 Roku device offers channels in multiple languages, including Japanese, Korean, Chinese, and more. Therefore, we can simply set up the Roku device to enjoy the most popular Japanese channels. However, some channels are available for free or with nominal subscription charges.

The best seven Japanese channels on Roku are listed below:

NHK WORLD-JAPAN is a news-oriented channel that offers current affairs of Japan and Asia via television. It is said to be Japan’s only public broadcaster that primarily caries Japanese live news and various other programs 24×7. In addition, many on-demand programs are also available on this channel, thus making it a primary choice to add on Roku for the ex-pat Japanese to stay in touch with their homeland affairs.

Crunchyroll can be the homeland for people who crave Anime on Roku. This channel is an internet sensation boasting the largest library of Anime classics and current titles. It offers more than 1,300 free animes, including world-famous shows like Attack on Titan, One piece, Demon slayer, and many simulcast shows. An ad-free tier ($7.99 a month) includes special benefits like access to digital manga, discounts through their web store, etc., and a 14-day free trial.

dLibrary Japan is an on-demand subscription service with many Japanese programs. It lets you enjoy access to Japanese hit movies, documentaries, television dramas, popular weekly varieties, news, children’s programs, anime, etc., with English subtitles on your Roku. Moreover, this would also help people who wish to learn the Japanese language.

Japan food tv channel provides video recipes of enduring Japanese eateries, rich cuisine sushi bars, and dishes infusing classic dishes with international flavors. You can learn to cook different varieties of mouth-watering Japanese dishes that will raise the temper of your taste buds. Adding this channel on Roku will delight the best of palates.

Learn Japanese gathers all the best lessons out there into one amazing channel. This channel is a boon for people searching for a channel that simply teaches Japanese vocabulary on Roku. On this channel, you can learn International Phonetic Hiranga within 1 minute. You can even avail videos to learn Japanese from basic Alphabets and tips and tricks to learn it faster. So, without further delay, Nihongo o Manabu!

This is the bottom line of the best Japanese channels on the Roku list. You now only need to choose the category you need to stream, like cooking, communication, streaming Japanese movies & TV shows. After that, you can download channels on Roku that you are looking for to stream your favorite content on Roku.

How many languages does Roku have?

Roku has a total of 30 language contents with Innovative Language TV.

Does Hulu have Japanese TV?

Yes, there is a separate Japanese channel from Hulu called Hulu Japan which is accessible only within Japan.