How to Get Steam on Roku [Working Methods] 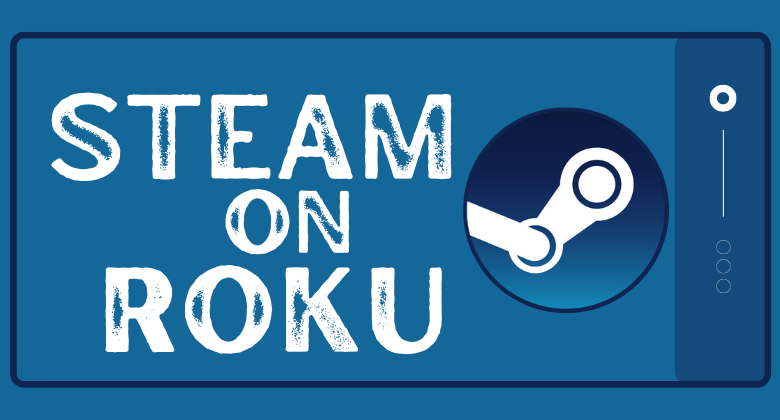 Steam is a platform for gamers that lets you buy and play games online. This platform hosts thousands of games from major developers. Initially, the Steam platform launched in 2003, and currently it has over 150 million users. Some of the steam games include Rocket League, Grand Theft Auto, counter-strike, and more. Even you can access the Steam Games on the big screen with Roku.

Can you Get Steam on Roku

Officially, the Steam app is unavailable on the Channel Store. However, with the Steam app’s availability for Android and iOS devices, you can easily mirror the app to Roku.

Important Note: To screen mirror the Steam app, you need to enable the screen mirroring and AirPlay feature on Roku.

1. First, Connect your Android device and Roku with the same wifi network.

2. Open the Google Play Store and install the Steam app.

3. After that, bring down the Notification Panel on your iOS device.

4. Select the Cast option from the menu.

5. From the available devices list, select your Roku device.

6. Select the Allow button on your Roku if required.

7. Now, your Android device’s screen will be mirrored on Roku.

You can now mirror the Steam app’s content on your TV.

1. Connect your iOS device to the same wifi network as your Roku is connected.

2. Then, move to the App Store and get the Steam app.

3. Open the Control Center and click on the Screen Mirroring icon.

6. Select your Roku device from the available devices list.

8. You can now mirror the content of the Steam app on the big screen.

1. Connect your Roku and PC to the same wifi network.

2. Launch a web browser on your PC and go to the official website of Steam.

4. After that, open the Steam Installer package and follow the on-screen prompts to install Steam on PC.

5. Choose any game you want to play and hit the Play button.

6. Go to the Action Center and choose the Connect tile.

7. Select your Roku device from the Connect window.

8. After that, your PC’s screen will appear on your Roku TV’s display.

9. Go back to the Steam app and mirror the gameplay on your TV.

1. Does your Roku TV have the Steam Link app?

No, Steam Link is unavailable for any of the Roku device models.

2. Are the Steam games free?

You can find a decent number of collections of Steam games for free.